HR-Structures GmbH is a young and family-owned company that specialises in the construction of aluminium structures.
Resulting from decades of experience in this sector, we focus on event and industrial customers. The company headquarters and production plant are located in the Hessian town of Grebenhain, Germany.

The owner-managed company implements projects worldwide on its 80,000 m² large ultra-modern premises and is always looking for new challenges. Its internal production control at the plant and the innovative technical department always ensure continuous quality control and further development.

Design. Innovation. Tradition.
We will turn your request into reality with passion and commitment

Bringing more than 60 years of professional experience to the table, the company HR-Structures was founded in 2021. In 1993, Heinz Röder, the founder of HR-Structures, together with his brother Edwin Röder, transferred the ownership rights of his first company “Röder AG” which had been founded in 1959, and initially retired from the industry sector. During his activities at “Röder AG”, he participated in developing the milestones for this sector from the initial wooden tents to introducing aluminium tents to the first two-storeyed tents and thus established worldwide recognition.

In 2001, six years after selling the company, he founded a second company, which was later known by the name “Röder HTS Höcker GmbH”.  In addition to event tents, the main focus of this company was the sale of storage buildings and storage tents which was strongly influenced by the acquisition of “Höcker”. He sold this company in 2019 and initially pursued different interests after leaving the company.

When Heinz Röder founded another company in this industrial sector at the beginning of 2021, the foundation for a new project was laid. By purchasing the operating premises of “STI” in the Hessian Grebenhain, a large production plant with offices was acquired which was immediately equipped with state-of-the-art technology. Production will start on the 1st of July 2021 and will be continuously expanded, the same as the sales network. 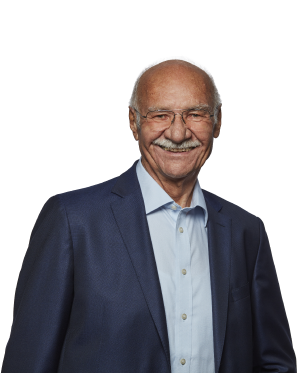 Active in the industry since 2010 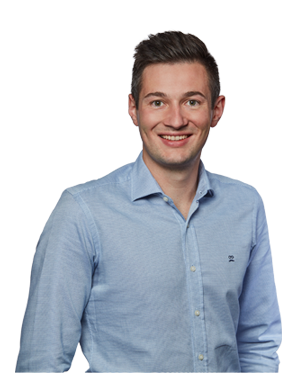 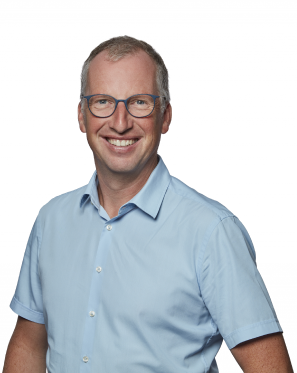 Over 20 years of industry experience

Active in the industry since 2010

Over 20 years of industry experience

Our employees are gladly available for advice relating to industrial and event tents.

You would like to enquire about an event tent or need a non-binding offer?
Simply fill out our form and we will do the rest for you!

Simply fill out our form and we will do the rest for you!

Request a non-binding offer for your industrial hall.

Simply fill out our form and we will do the rest for you!